From as early as six years old, Robert “Twixx” Taylor knew he was born to be an entrepreneur. That’s how old he was when he started cutting hair. A career, unbeknownst to him at the time, that would last him 20 years. Being an entrepreneur and small business owner in North Las Vegas and seeing not only the discrepancies, but the disparities are what lead Twixx to run for Mayor of North Las Vegas. In this episode of S.T.A.R.V.E. Talk, Robert Taylor discusses his ideas and thoughts on commerce, his platform as mayor, and how the community of North Las Vegas has changed.

1:54 - Twixx speaks about his first business venture owning a barbershop.

3:14 - J Haleem shares his experience of being a student at an HBCU and being discouraged

4:20 - Twixx speaks on the importance of individuals having a trade while in the midst of the

6:24 - Twixx speaks on the subject of entrepreneurship and his journey to being an

entrepreneur, which began at 6 years old. Once he started making some money, his dad took away his lunch money.

8:28 - What is the makeup of North Las Vegas? How many people currently reside in the city

and what cities are they coming from?

10:18  - Twixx speaks on what ultimately led to his decision to run for Mayor of North Las Vegas.

12:08 - When asked about commerce, Twixx speaks on the importance of small businesses

14:26 - Where has leadership failed in NLV? Twixx’s answer - visibility

16:34 - Twixx believes in partnerships. One he will work to implement when he becomes mayor

is a mental health partnership.

20:02 - Politics as usual? Not for TWIXX. Rather than focusing on the business, his platform is

based on the people.

21:36 - J Haleem salutes Twixx for stepping out into politics

22:01 - Twixx shares an encouraging word for people to support his mayoral run.

24:00 - J Haleem encourages his audience to financially support the campaign.

To donate via CashApp: $RT4Mayor

Next Episode All Episodes Previous Episode

Thank you, you have been subscribed. 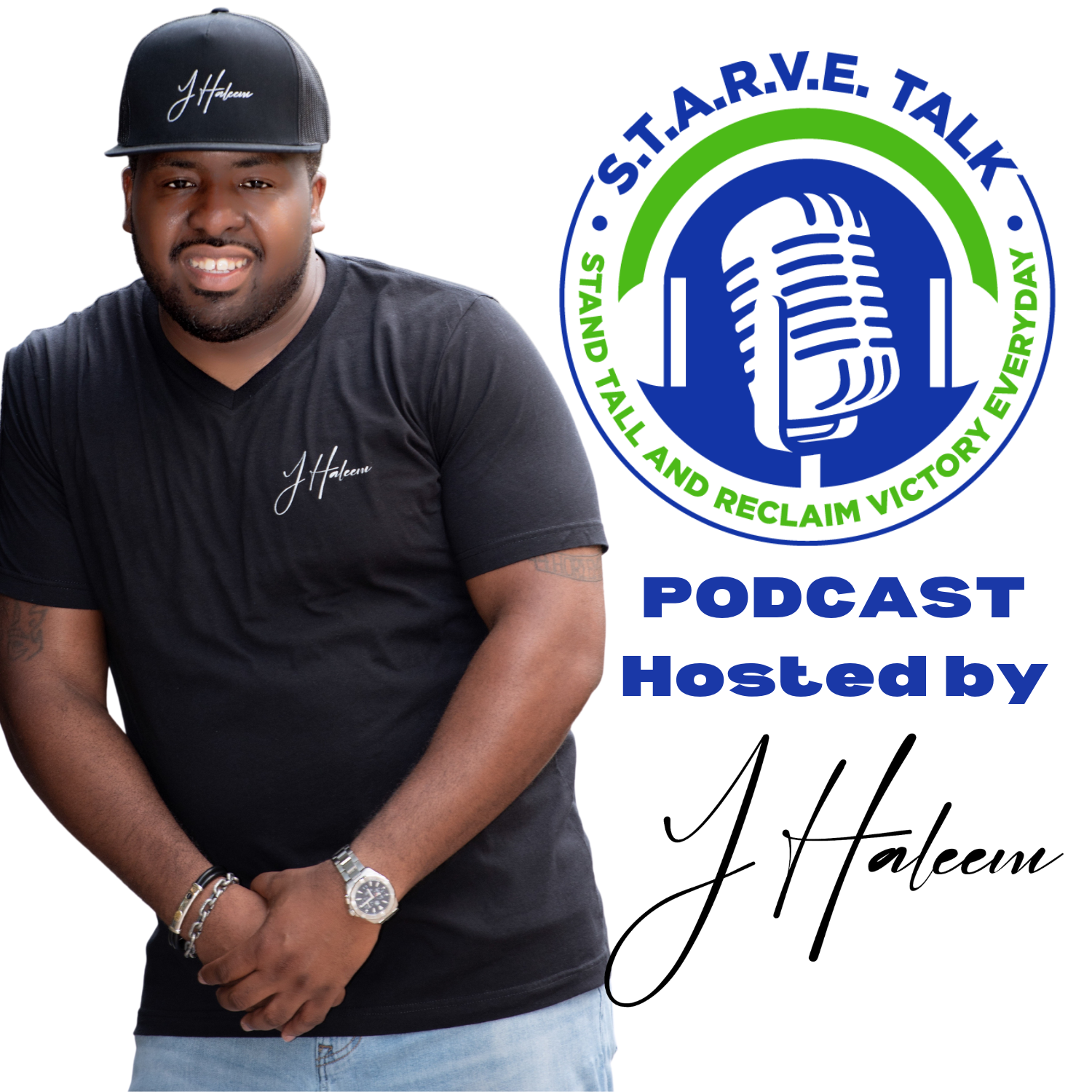 S.T.A.R.V.E. TALK
STARVE Talk
S.T.A.R.V.E. Talk (Stand Tall And Reclaim Victory Everyday)
This podcast shares tips, thoughts, and ideas on how to build and successful platform by overcoming challenges and going from Surviving to thriving. Featured guests have overcome struggles and built a career or business by Standing Tall A Reclaiming Victory Everyday. 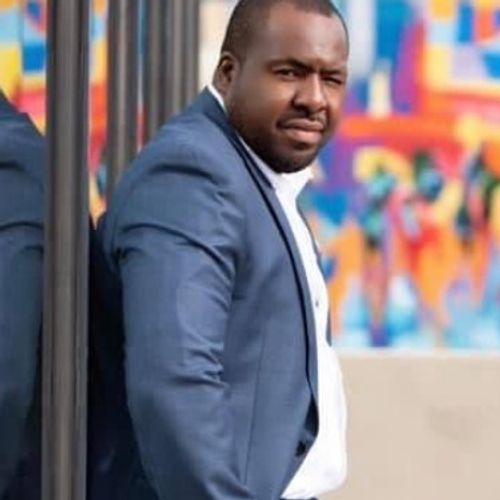 J Haleem went from working for $8.00 an hour at the Hampton Inn, to earning 6 figures as a Commercial Photographer in just a few years. He was able to accomplish all this while being a convicted felon. While working for $8.00 an hour he developed his mantra #I Won’t Starve which was the catalyst for him to leave his job after only one year. Over his career, he’s been able to work with international brands like Nike, Save The Children Foundation, NFL, Amtrak & The WNBA.

Since then, he has become pardoned, and now is a best-selling author and motivational speaker. J Haleem uses the #I Won’t Starve message to encourage and motivate students, entrepreneurs and career-oriented individuals. His goal is to inspire you to build a platform to ensure that U Won’t Starve.